SAN JOSE, Calif.--(BUSINESS WIRE)--Lidar solutions provider Cepton Technologies, Inc. (“Cepton”) announced that it has secured an ADAS lidar series production award at a leading, Detroit-based global automotive OEM (“Detroit-based OEM”), which is the industry’s largest award to-date [1]. This represents a landmark milestone both for the lidar industry as well as for Silicon Valley-based Cepton, which celebrates its five-year anniversary this month.

The Detroit-based OEM is expected to deploy Cepton lidars in its next generation of advanced driver assistance systems (ADAS) across multiple vehicle classes and models – not just luxury cars. This marks the potential for an industry-first, mass-market adoption of lidar technology for automotive ADAS, with an anticipated deployment in consumer vehicles starting in 2023.

Cepton secured this path-breaking, series production win in partnership with Koito Manufacturing Co., Ltd. (“Koito”), a leading automotive lighting Tier 1 supplier that is both a Cepton partner and investor. With this partnership, Cepton has provided a non-exclusive license to Koito to manufacture a version of Cepton’s MMT®-based Vista®-X90 automotive grade lidar, using key components and technologies from Cepton. Substantial progress has been made in the Vista®-X90 product development over the past 18 months since the series production award.

The multiple OEM vehicle models already awarded as part of this series production program makes this win the largest in the industry to-date. The deployment of Cepton lidars in those vehicle models, as well as anticipated models to be added in the coming years at the Detroit-based OEM, is expected to significantly exceed that in any of the other publicly announced lidar series production programs. This is a testament to Cepton’s patented MMT® lidars, which utilize a rotation-free, mirrorless and frictionless technology that balances outstanding performance, high reliability and low cost, which are the three key factors integral to delivering mass-market ADAS lidar. Cepton’s MMT® lidars also feature a superior combination of compact size and low power consumption, which maximizes flexibility for vehicle integration, enabling various placement options such as in the fascia, in headlamps, on the roof and behind windshields. Cepton’s Vista®-X90 lidar consequently enables seamless and innovative vehicle-lidar integration.

“We are thrilled to work with an automotive OEM that is not just considered one of the global leaders in the industry but also a recognized pioneer and leader in ADAS and autonomous driving,” said Cepton CEO and co-founder, Dr. Jun Pei. “We are honored to have been chosen to help fulfill their long-term vision for vehicle safety and autonomy. We are also gratified to partner with Koito and leverage their manufacturing and quality leadership in this pathbreaking series production program, which I believe will set the standard for future ADAS lidar adoption.”

Dr. Pei added, “We founded Cepton in 2016 with an emphasis on ADAS and centered our lidar innovation around the goal of making lidar an essential automotive safety sensor in everyday passenger cars. We are now focused on delivering a safer and more enjoyable driving experience to consumers within the next few years.”

Founded in 2016 and led by industry veterans with over two decades of collective experience across a wide range of advanced lidar and imaging technologies, Cepton is focused on the mass market commercialization of high performance, high quality lidar solutions. Cepton is headquartered in San Jose, California, USA, with a presence in Germany, Canada, Japan, India and China, to serve a fast-growing global customer base. For more information, visit www.cepton.com and follow us on Twitter and LinkedIn. 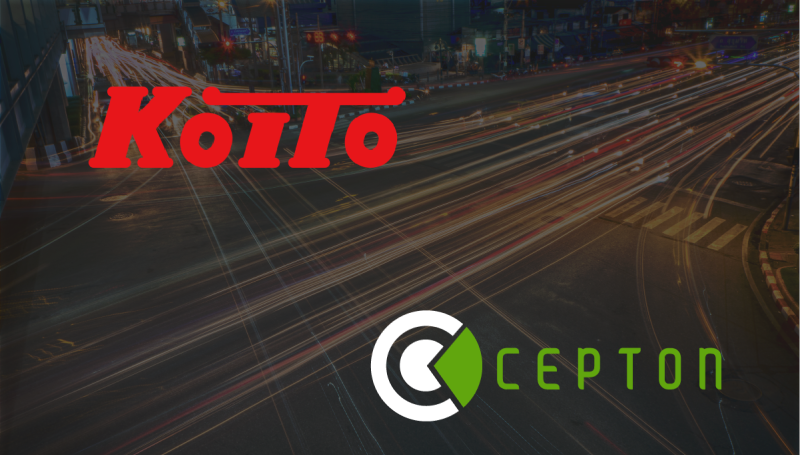 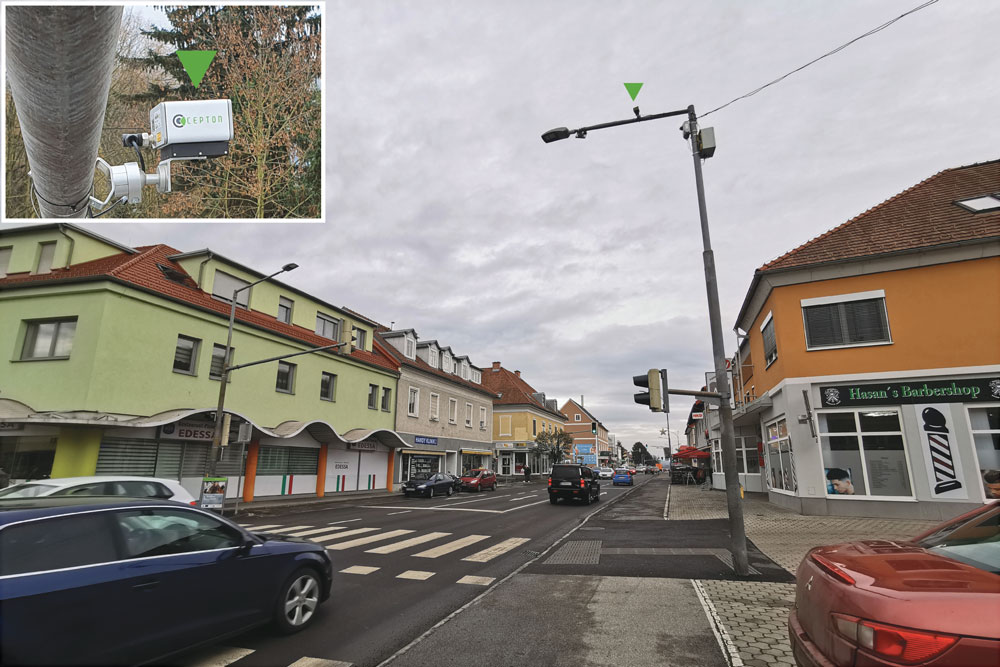 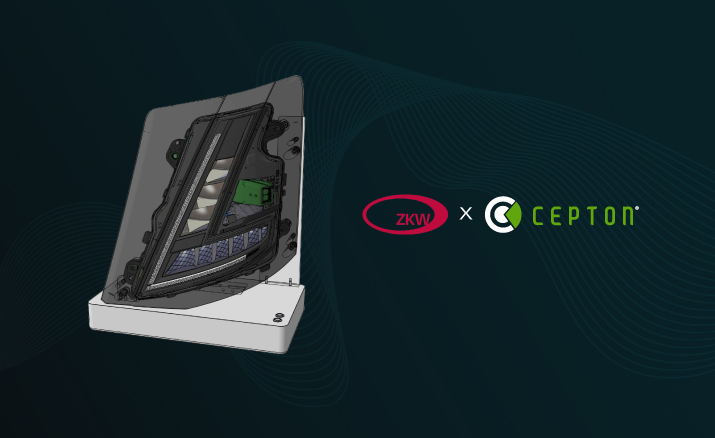